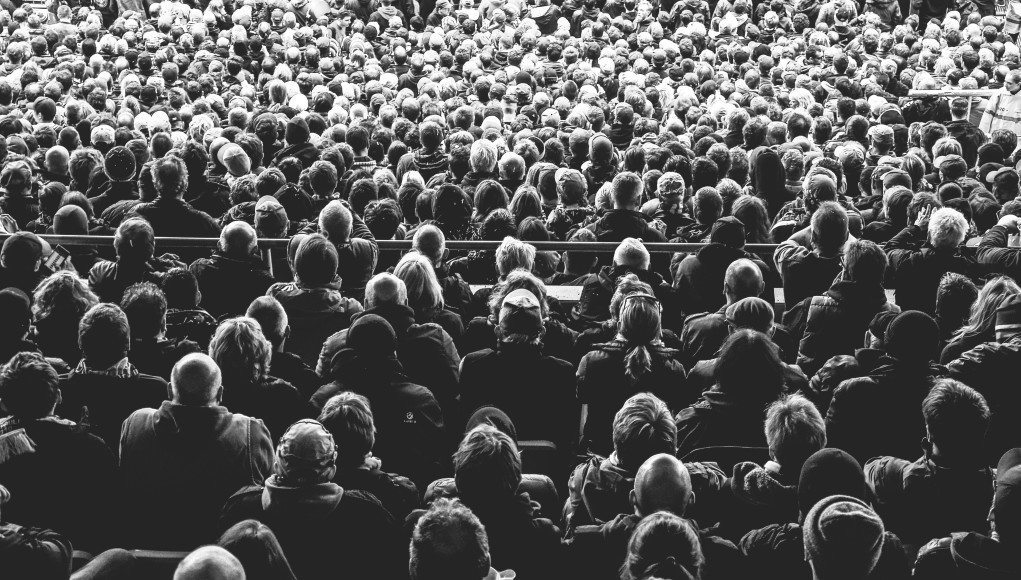 For those who don’t know, Regulation Crowdfunding (“Reg CF”) is a securities exemption that lets small issuers raise up to $1 million from both accredited and non-accredited investors, became actionable in mid-May of 2016. According to CCA, 82 campaigns have been filed with the SEC for $7.2 million of capital commitments. Active campaigns have experienced an average commitment of $810 per investor. The report states that issuers who set reasonable funding targets exceeded their goals by significant margins. Issuers who set “unrealistic expectations” are failing “equally as huge”.

On average there are about 4 new companies raising funds each week. It does appear that ‘week over week’ more companies are filing with the SEC to raise under the crowdfunding exemption.

Average daily capital commitments are trending at about $96,000 per day. Tuesdays tend to be most active with Saturdays being the slowest day to raise funding. California is far exceeding every other state in both the number of offerings (28) and the amount of capital committed ($2,655,161). Technology is the category with the most offerings but Food & Beverage is capturing the most money. As previously reported, there have been three $1 million funding rounds – all on Wefunder. The most active offer by number of investors is Legion M with over 3,000 investors. Crowdfunding advocates point to the potential to create jobs and drive economic growth. CCA says they are impressed with the initial job data. The initial report says these companies represent 286 jobs but once funding is completed – much of that capital will go to new hires.

It will take some time for the Reg CF industry to find it stride but overall the initial results appear encouraging. Innovative companies are raising growth capital and smaller investors are getting engaged to help young companies succeed.