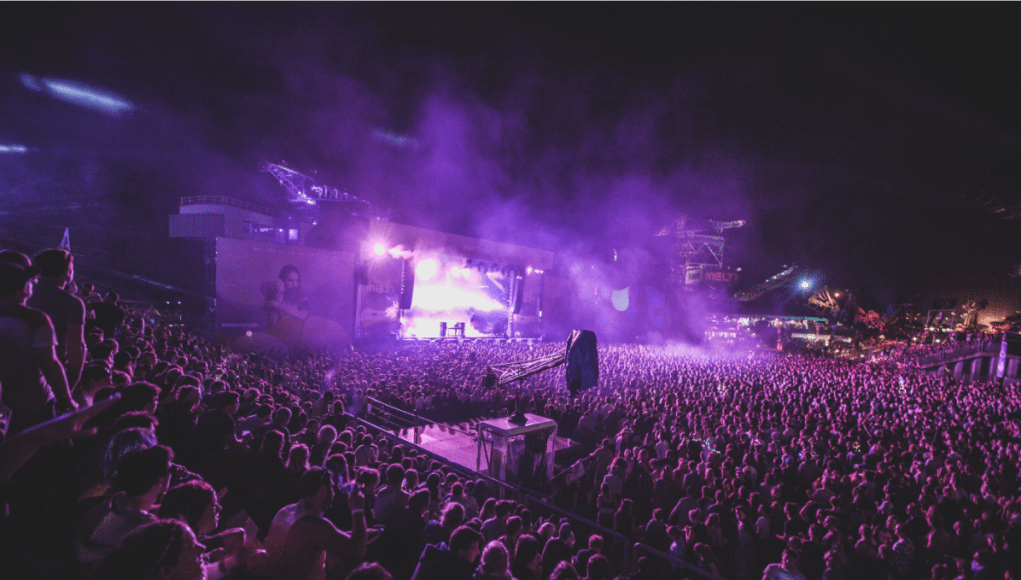 If you’re like me, you started your first business cheery eyed and hopeful that millions would come raining down if you just work hard enough and put in enough hours. You will have to struggle but the light is at the end of the tunnel. You quickly learned that you can spend hours and hours and hours being busy, but not productive. You’re able to sell more product or get more business but you find yourself chasing the dream instead of enjoying the fruits of your labor. But something happens, you lose that big client, you don’t meet a deadline, the product doesn’t ship and like Mike Tyson said, “Everyone has a plan ’till they get punched in the mouth.” It’s during these moments that you find out who you really are.

Luckily, I’ve made many mistakes and learned from them on my journey through entrepreneurship and crowdfunding and I’m hear to teach you the lessons, so you have a better shot at success.

But first, check out this clip from Gary Vaynerchuk:

As Gary V. alludes in the above video, you’ve got to get right back up and keep going.

Crowdfunding is hard. I’m not going to sugarcoat it. It is not an easy process and requires following a proven set of tactics from companies and agencies alike with proven track records.

A successful crowdfunding campaign is actually pretty rare. At IGNITE agency, we get inquiries everyday from new crowdfunders eager to show the world their next billion dollar idea. The sad truth is, 90% of these campaigners will fail. The good news is that there are some things you can do to change the odds to lean more heavily to your favor.

Here are some ways to maximize your chances of success (these are related to Kickstarter and Indiegogo campaigns — I’ll be doing future segments on Equity Crowdfunding) :

Gone are the days where you can put your sketches and renderings on an Indiegogo campaign, cash out and hope you can make and ship the product. If you don’t actually fulfill your obligations by shipping the internet will slaughter you. Think about all of the people that willingly gave their money to campaigns that never shipped products. This recently happened with a popular campaign called Skully. One of the most successful campaigns of all time, Skully did an Indiegogo campaign for pre-orders on it’s Augmented Reality helmet. Some time way later, they announced that the company has gone belly up and that all the money is gone. What the f*ck did they spend it on?

Make sure you have a plan to use the money wisely, have a legitimate manufacturer on board and that you are confident that you can ship to your backers even if that means seeking outside investment (not buying a new Ferrari).

Also, press is now more reluctant than ever to cover a crowdfunding campaign that lacks a real, physically working prototype. (Kickstarter won’t even take your campaign without a real product anymore).

The press is used to getting so many emails every day. You definitely won’t get instant responses and it may take a few weeks of follow up to even get to the next stage. Please don’t buy a press list and then send out a big BCC’d email to all of them with a cookie-cutter press release. This is a sure fire method to make sure they won’t read it.

It’s best to be courteous and to appeal to their readers. Make sure it’s timely, that it’s on the same subject matter that they’re used to writing about and that it would actually make them look good to feature you. If you have a sh*tty campaign, press doesn’t want to cover it. It’s worth investing in a professional firm to brand and design the campaign if you haven’t already.

It’s also good to have a landing page website at a minimum and some semblance of a social following.

Do yourself a favor and get started 3 - 6 months before you actually want to launch your campaign. Make a website with an email capture form, start posting on social media and attending startup events (if you’re in OC check out octhh.org for great startup events). Get the word of mouth advertising working for you. These early interested parties will make or break your campaign. You want to hit your goal within the first 24 hours and that’s only going to come from your loyal supporters.

Want some free crowdfunding advice? If you’re thinking about launching or have launched a campaign and want a free consultative 15 minute session with me, I’ll be happy to take a look and give you my input. Just email [email protected] with more information and I’ll get back to you usually within one business day. 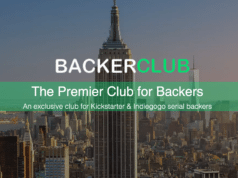 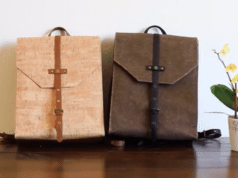 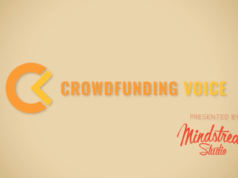