The video game world gathered in Paris, France, last week for Paris Games Week 2017. The event took place November 1st through the 5th at Porte de Versailles, and has become a popular expo for conferences and big launches for new games. It was ranked as one of the top 3 international video gaming shows and was visited by 310,000 people last year. The expo gathered creators, editors, studios, and props to present the news for upcoming games, technological innovations, and e-Sport competitions. 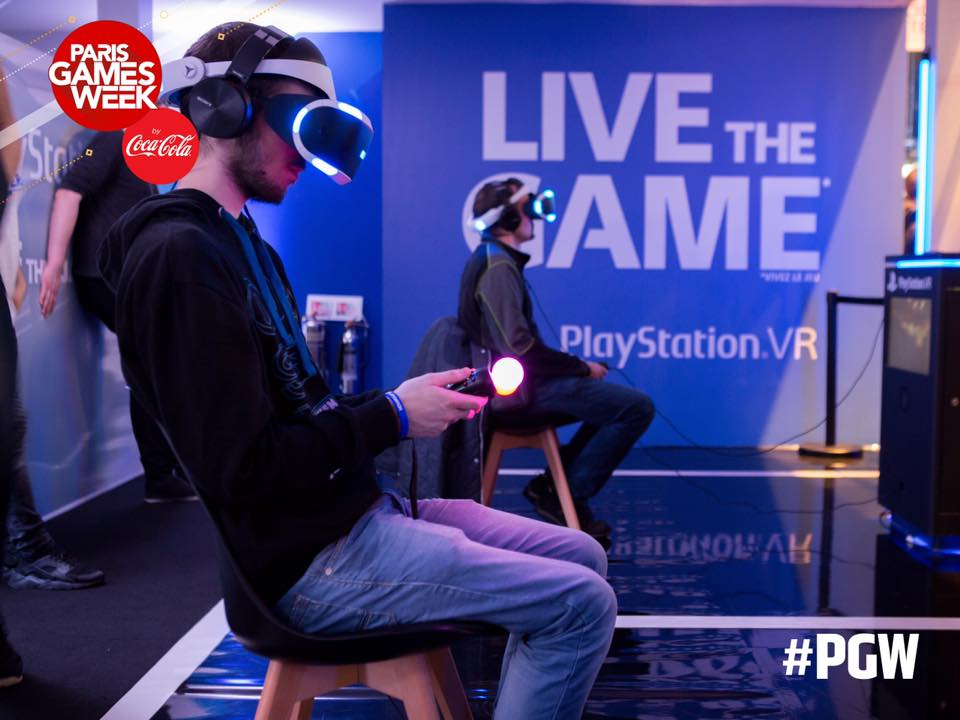 Being its eighth year in a row, PGW is well aware of how to attract its visitors. Attendees were able to learn game coding, experience virtual reality, visit a video game library, or attend announcements for the newest updates and release information regarding upcoming games and more.

This year, Sony kicked off with 35 announcements including new game trailers for PS4 and PlayStation VR games. Most of the reveals are for 2018 and beyond.

Here’s some of the biggest PlayStation news. Microsoft also participated in the event. After the Xbox One S, the brand revealed the Xbox One X which will offer games in 4K. Nintendo Switch also had a lounge to invite players to share experiences, such as Mario Kart 8 Deluxe, Splatoon 2 and Super Mario Odyssey.

Digital Customer Experience Summit back in Chicago for the third edition